scribbling the feelings on wall.

Cancer is a disease which has enormously increased  over the last few decades. Being diagnosed with cancer is not the end of the road nor is the treatment methods used to fight the deadly disease. There are brave people who fight against it and snatched a new life from god

The beautiful actress was diagnosed with ovarian cancer at the age of 42 years.She fought bravely against the disease in a New York hospital and posted her pictures during chemotherapy. She is moving ahead with positive attitude and want to spread hope among the people fighting the battle against cancer 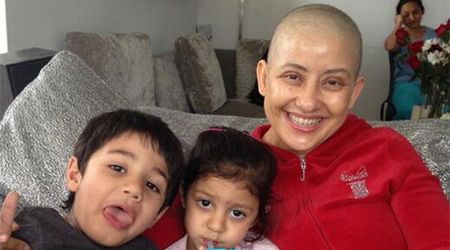 2). Yuvaraj Singh – Fought seminoma between his lung and heart.

Yuvraj knocked down the tumor with the same attitude as he shows on the ground to his opponents. He has become one of the leading voices against cancer awareness and also wrote a book “The Test of My Life“highlighting his greatest battle against cancer. He is fit and fine now and is already showing his magic on the cricket battle field. 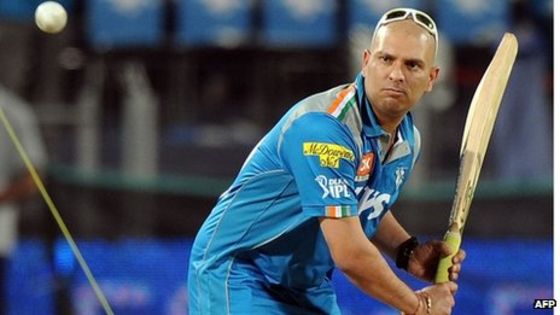 Doctors gave him two months to live when he was diagnosed during the filming of Tumsa Nahin Dekha. but the verdict did not shake him. He gave instructions for the completion of the film from his hospital bed. He also wrote scripts for ‘Life in a Metro’ and ‘Gangster’ during this ordeal. After chemotherapy and medication of three years, Basu went ahead releasing critically acclaimed films. 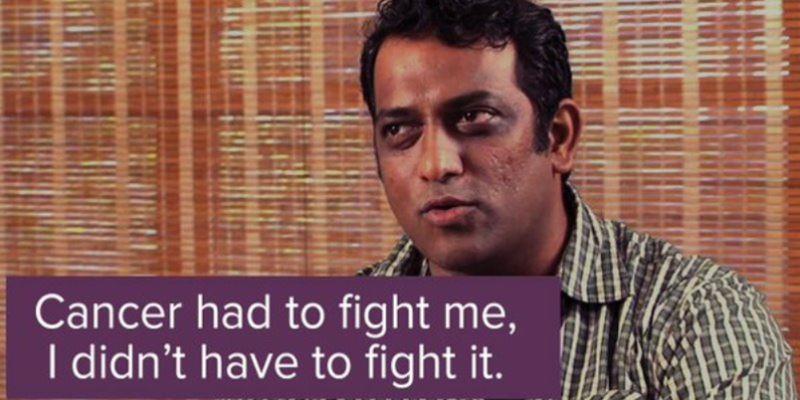 Mumtaz has bravely fought and survived breast cancer of which she was diagnosed at the age of 54. Mumtaz went through multiple chemo sessions, worked out hard on fitness and health, and never gave up. Perhaps the very reason why she stands out like a shining example of courage even today. 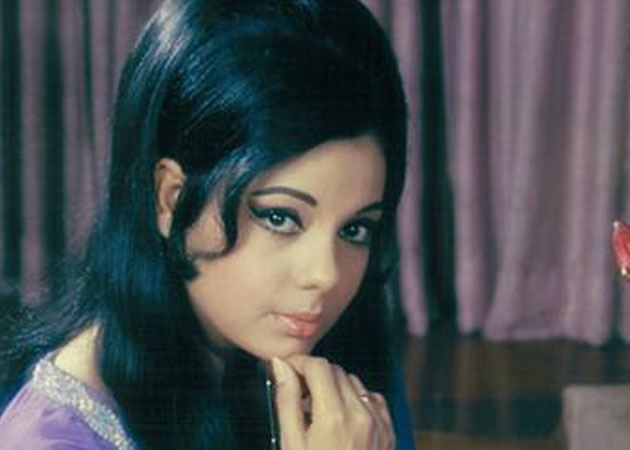 There is always a hope. Fight the battle and win.